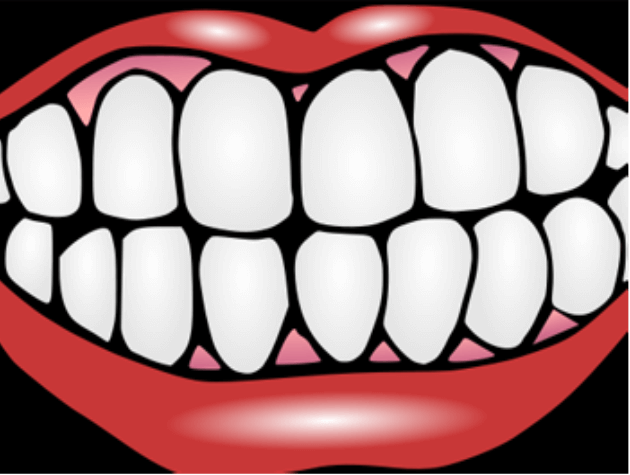 With almost 25,000 LinkedIn impressions of our Facts from the Field series so far, I am excited to keep the momentum going and to share one of my favorite facts from this past October.

At AppEnsure, it’s customary to fill out a Trip Report upon return from all business travel. The report summarizes the purpose, findings and recommendations to document business meetings and, in essence, justify the trip’s expense. Travelling from California to Georgia along with two engineers, I was off to meet with our newest customer, the VP of IT Architecture at a company that employs over 50,000 people. The purpose was to expand their deployment by 200%. Upon arrival, the VP met us in the lobby with two of his engineers and said, “I really hope I didn’t make the three of you come all the way here for nothing,” he shared after some friendly handshakes. I visualized a blank trip report in my head.

“The port isn’t open. I asked. I double-checked. But the port we need it isn’t open right now.” Days ago in preparation for today’s meeting, we discussed the technical needs to expand the deployment. He then quickly added, “But, the good news is that it’s lunch time and the port should be open by the time we finish eating. Then let’s dive into finding the answer to my latest problem. One that I haven’t even shared with y’all.”

Over our lunch, the team and I learned a lot about this VP’s twelve years at his company…and more about why they purchased AppEnsure. “The reason I bought your product was because it improved our visibility into XenDesktop performance,” he stated. “Now I have another application challenge and I think AppEnsure can help.” Their custom-built application – a revenue-generating, truly business-critical, heads-will-roll-if-this-goes-down application – was not performing as expected and the finger pointing game was in full effect for the last 36 hours. The application was a “modernized” legacy application that I’ll code name “Goliath” because it was massive (and, maybe, a reminder that even small things can bring a giant application down.)

“The latest release of Goliath went into production two days ago and I feel like the Applications group basically said ‘We built and tested the best application possible. The ball’s in your court, IT Ops, so make it perform with your infrastructure,’” he expressed with frustration. “But the problem as I see it is that 30% of application development is backlogged…multiple app dev projects are being outsourced to multiple vendors all happening simultaneously…and this ultimately results in constant change to the application architectures that Ops is just unaware of.” Adding to his frustration he talked about the App teams bringing in code instrumentation, but still not solving the problem and continuing to point the finger at the infrastructure. “It perfects the code but not the code’s interaction with the infrastructure. That’s why we are going to see what AppEnsure shows us today,” he said much more optimistically.

With a lunch long over and the deployment expanded to approximately 200 servers and 8000 desktops, it was now time to point fingers at AppEnsure to find the problem. With agents strategically deployed on the servers and desktops that serve and deliver Goliath, the application was automatically detected along with all of its dependents and critical information such as response time and throughput. But it wasn’t until we looked at the Topology Map for Goliath to produce three Texas-sized grins on these Georgians. “This is the view,” he said. “Because it’s real-time, it’s the only true view of how the application is working with the infrastructure. We can see changes that are taking place with workloads.” And with that statement, the three Texas-size grins were now coming from the visiting Californians.

AppEnsure and our combined team of six had discovered transactions to a backend SQL server directly from a presentation tier component in the workload. According to their “approved” architecture, the components of the presentation tier MUST NOT communicate directly with the SQL server. It seemed odd and we were skeptical of our finding but it was clear: a discovery by inter enquiry across three outsourced developers revealed that someone as part of an application enhancement had broken the SQL rule. “This is exactly the type of example I was describing at lunch,” he said. “Operations was totally unaware of the fact….until now. I need to make a quick phone call.”